The Time is Now!

InfoPath is on its way out

It’s time to replace InfoPath with solutions that:

Don’t let InfoPath Hold You Back! 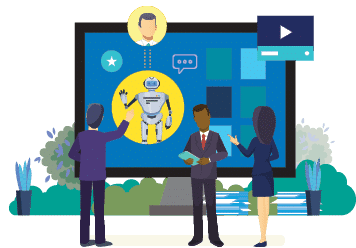 How to Move Off InfoPath

Microsoft’s InfoPath Forms solution is being phased out. The time has come to make the move off InfoPath. That is easy to say – but how can it actually be done?

The basic process is this: You will need to know what InfoPath forms are in use at your company. You can then review the forms and decide which ones need to be converted and how much effort that will take. You will want to test different forms/workflow solutions and see which one provides the best options and ease-of-use. You will want to consider how new, modern technologies can be implemented to improve the form and its processes. See our eBook for full details.

After that, it becomes a step-by-step process: mockup the form, test it, get user feedback, revise, test again, go live.

NITRO Forms allows you to design and implement custom forms in SharePoint and Office 365. It comes with a WYSIWYG Forms Designer where you can easily create forms using drag-and-drop controls. The Forms Designer has options for tabs, sections, themes, action buttons, scripting, permissions, and many other features that give you the ability to create the forms you need.

NITRO Forms provides a friendly interface for users to create, edit, and view SharePoint list items. The forms do not “inject JavaScript” when a standard SharePoint form loads, as many forms “solutions” do. Instead, NITRO uses the latest CSS and HTML to allow a high degree of flexibility and control of the display. NITRO Forms also only loads the data needed, not the full SharePoint item contents, thereby accelerating load time and performance.

NITRO Forms can connect with data sources in or out of SharePoint. The forms can link associated items, implement cascading lookups, allow multiple forms on one list, and much more. The Forms tool comes from Crow Canyon’s nearly one dozen years building applications on top of SharePoint and Office 365. It is a low-cost, easy-to-implement solution for replacing InfoPath forms.

It makes sense to start the move off InfoPath to the modern, rich, mobile-friendly forms that NITRO Forms can provide. NITRO Forms is part of NITRO Studio, Crow Canyon Software’s suite of apps that enhance SharePoint and Office 365. NITRO Studio gives you the power to easily create the applications you need. 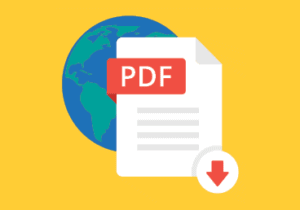 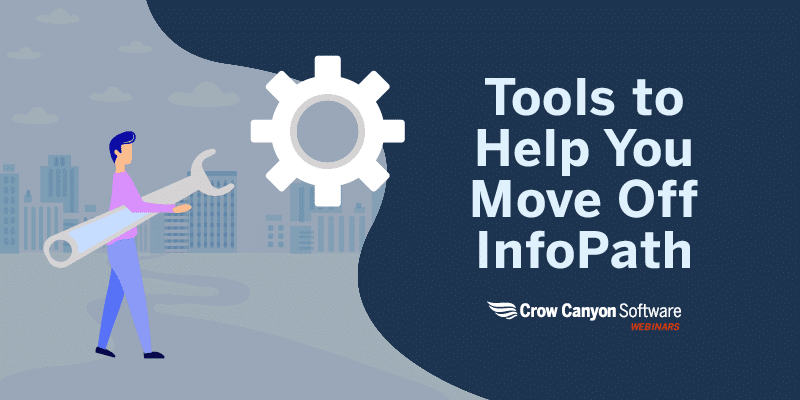 WEBINAR:
Tools to Move Off InfoPath

WEBINAR:
Say Goodbye to InfoPath and Hello to NITRO Studio 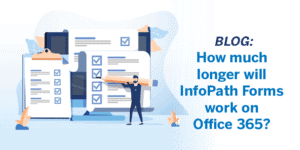 BLOG:
How Much Longer Will InfoPath Forms Work On Office 365?

WEBINAR:
Best Practices for a Successful InfoPath Migration and an Easy Transition to NITRO Studio

WEBINAR:
Best Practices for Overcoming the Issues Paralyzing Your Migration from InfoPath
with Joel Oleson, MVP

INFOGRAPHIC:
Don’t hold your breath!
You might be waiting forever for PowerApps to support these legacy features of InfoPath 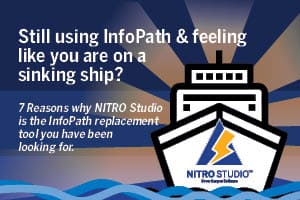 INFOGRAPHIC:
7 Reasons why NITRO Studio is the InfoPath Replacement you have been looking for! 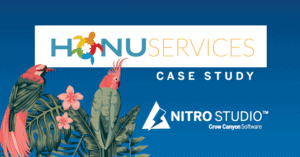 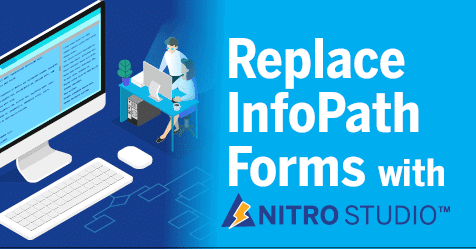 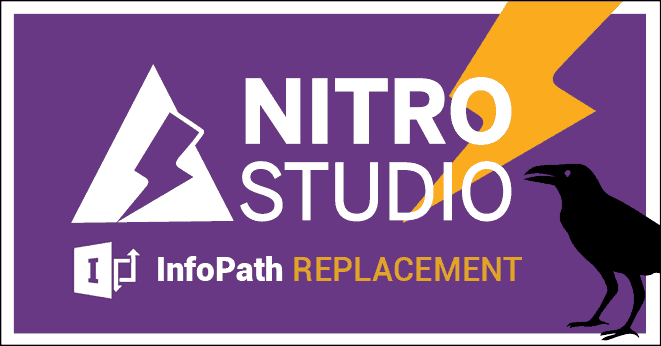 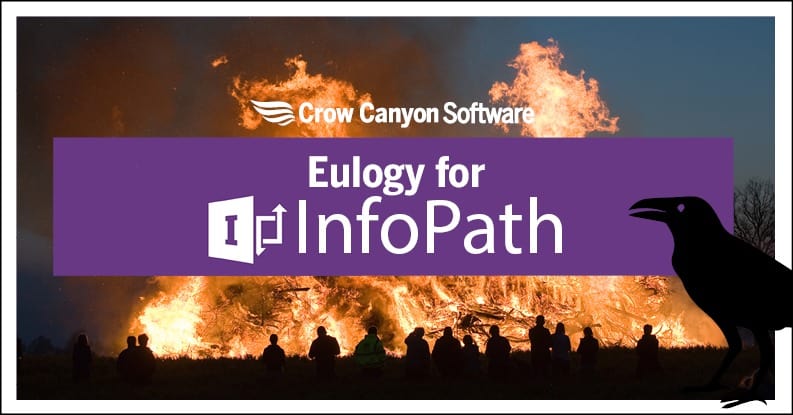